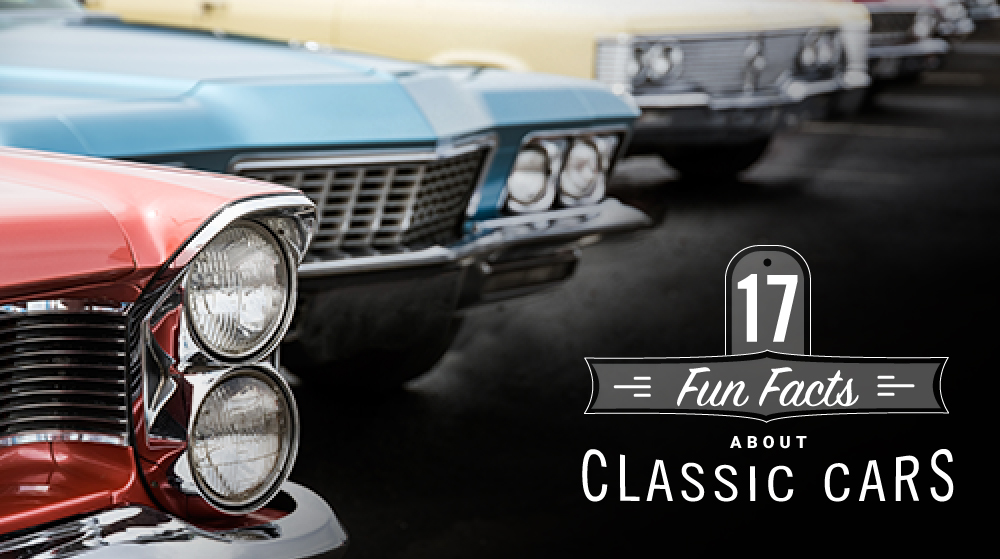 Different automotive groups have different definitions of what makes a car a classic. But, it’s safe to say an older model with some sort of icon status – something that will never, ever see the scrap yard – can be considered a classic.

One thing is for sure: They’re much more than a mode of transportation. Often-times, classic cars are coveted family heirlooms, and they’re as interesting as the people who collect them.

To celebrate classic cars and those who cherish them, we’re offering a few fun facts about the hottest cars in history.

Identity theft protection: How to spot a scam

4 things you should know about life insurance for children

What’s Changing With Michigan No-Fault in 2020?