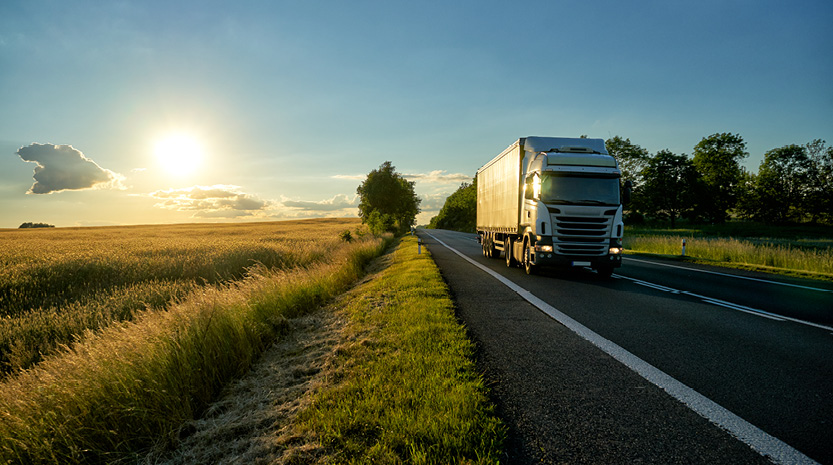 All across the country, companies of all sizes maintain fleets of all kinds. And though their styles may be different, they still have something in common: Their risks.

Luckily, the United States Department of Transportation, knows the keys to safe driving. According to the organization, commercial drivers should:

Want to promote your own safe driving program? Consider using a customizable contract. For your convenience, our printable agreement outlines the most important policies and procedures. Download the Commercial Safe Driving Agreement. 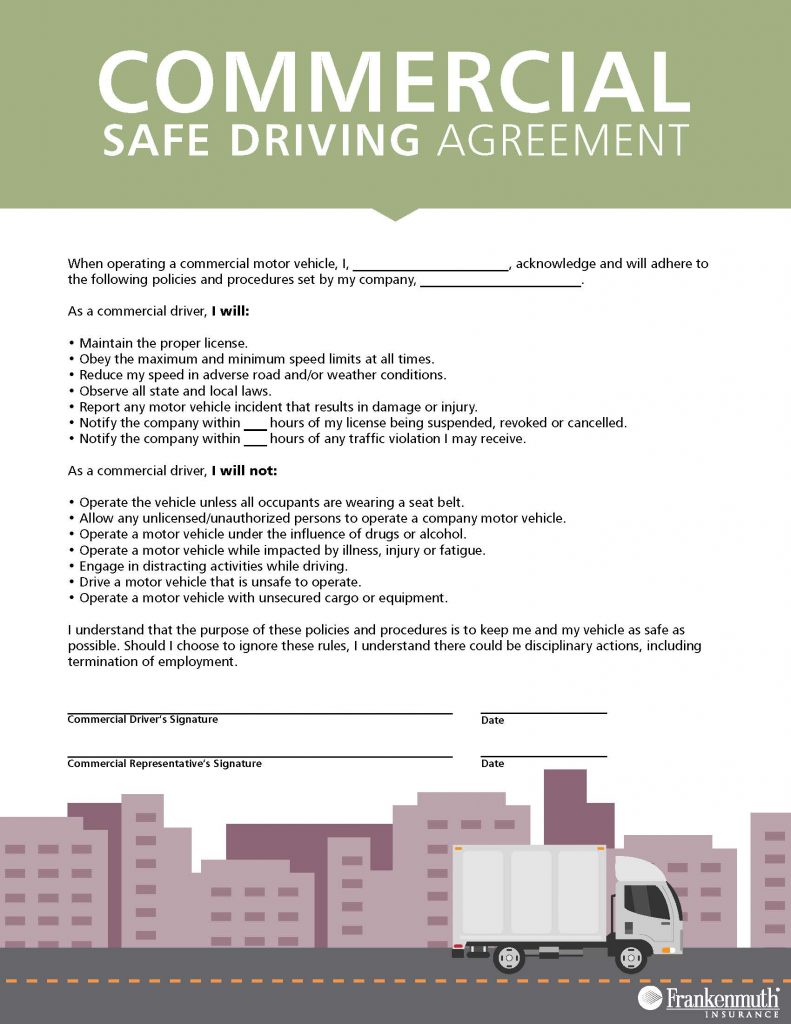 Want even more ways to safeguard your business? Download our Disaster Preparedness Guide and learn how to identify and reduce serious risks.

[This originally appeared on Frankenmuth Insurance]

Identity theft protection: How to spot a scam

4 things you should know about life insurance for children

What’s Changing With Michigan No-Fault in 2020?